Things are predictably insane around the Lathe Cave. In the last month I cut records at Paisley Park for Justin Timberlake before his Super Bowl appearance, made a self-destructing record for Cumberland Caverns in Tennessee, and am now getting ready to drive to Vancouver to cut records for another big pop star that I can't name for a Mobile Vinyl Recorders gig. The day after the Vancouver gig, I fly from Seattle to Seoul, South Korea to install a record lathe in a boutique hotel with a studio. Then I fly back to Seattle, drive back to Tucson, and I'm home for a week before flying back to Asia to go on a month long trek in Nepal. Maybe I'm going to "find myself", maybe i'm going to get some perspective, maybe i'm going to take a non-working vacation, or maybe I'm just going to get out from behind my desk/out of the van and off my ass and get some exercise. But anyway, I'm going to Nepal to go hiking.

I've also got new Lps from SM Wolf and The Blank Tapes coming out very soon!

So blah, blah, blah, like always I could really use some cash to keep this whole disasterous excuse for an art project money pit afloat. SOOOO if you want to invest in some very affordable art from a lt of very talented masochistic starving artists, read on and whip out your credit cards... the whole world is going to explode this year anyway, so Visa can come retrieve the money from our cold nuke toasted hands, am i right?...

When you spend as much time on the road as Kris and I do, driving all over the country cutting vinyl records at parties, events, and festivals, you listen to a LOT of podcasts. And "How I Built This" is a perennial favorite in the MVR van, Morrison. So, I was obvious thrilled when they approached me about being feature on their "How You Built That" segment. I'm on the segment with wedding website, The Knot.

Listen to it here! 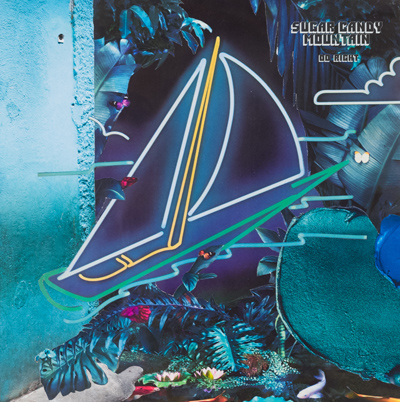 NOTE THIS IS A PREORDER
Any records purchased with this LP will be shipped whenever the SCM records are in, which should be around April 10thish.

Spiel Below:
Part travelogue, part response to the current, turbulent climate, “Do Right” gives voice to the deeply nested anxiety of modern times attempting to offer a balm. Nature, it seems, is where the band often goes to calibrate it’s moral compass so frequently upended by the daily news-cycle. Sugar Candy Mountain invites you to join them on this journey singing “There’s a quiet place I go when I need to find my way/ There’s a quiet place inside/ Come on in just knock and a door will open”. Musically, the band remains rooted in 60’s and 70’s rock, with their signature honey sweet vocals. “Do Right” leans more heavily on synthesizer than the band’s previous records, lending the album a more modern feel. The album pairs the ephemeral orchestral arrangements of The Beach Boys with the pop sensibility of George Harrison on “All Things Must Pass”. Oscillating between the hazy psychedelic pop of Mild High Club, the driving energy of Dungen and the danceable familiarity of The Supremes, “Do Right” is a perfect cocktail of old and new, imploring the listener to take a ride into the sunset with Sugar Candy Mountain.

Pick them up here! 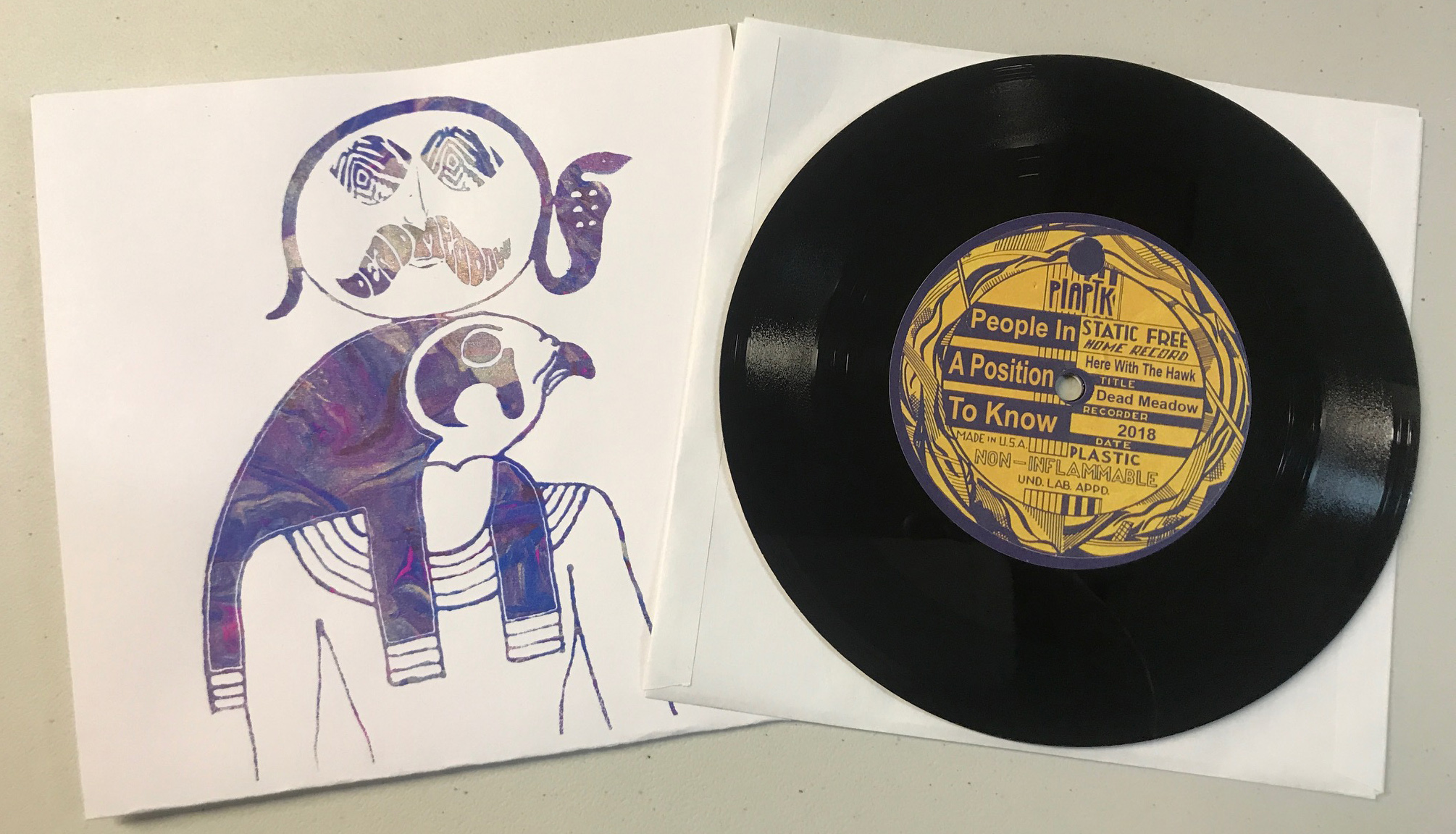 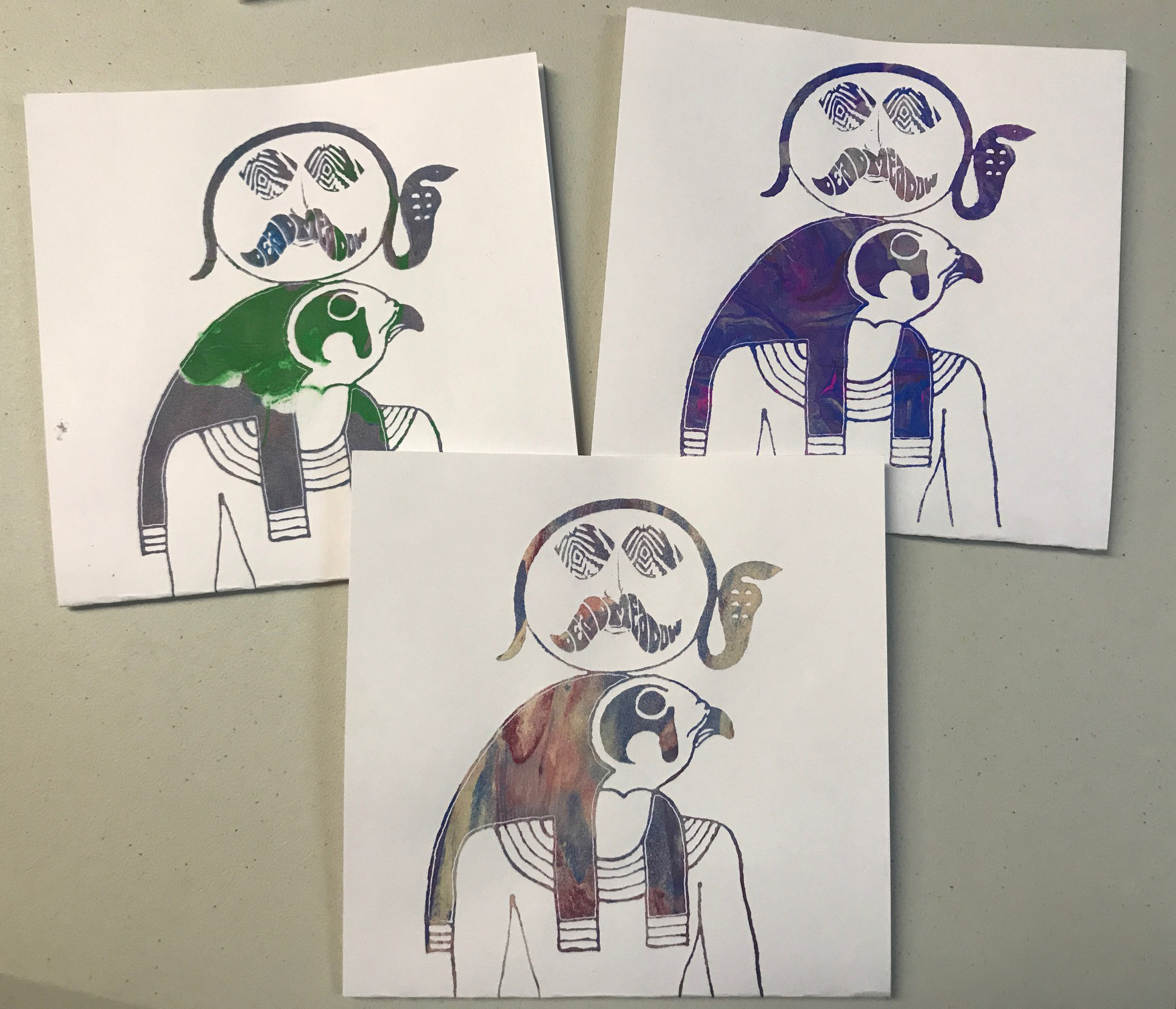 Dead Meadow has been one of my favorite bands since college, so I was beyond stoked when they approached me about collaborating and making some lathe cuts for their tour. They would hand-silkscreen the covers, and I would make the records. These are hi-fi stereo diamond cut lathe cuts, limited to 50 copies!

Side A: Here With The Hawk
Side B: Tomorrow Never Knows


Pick them up here! 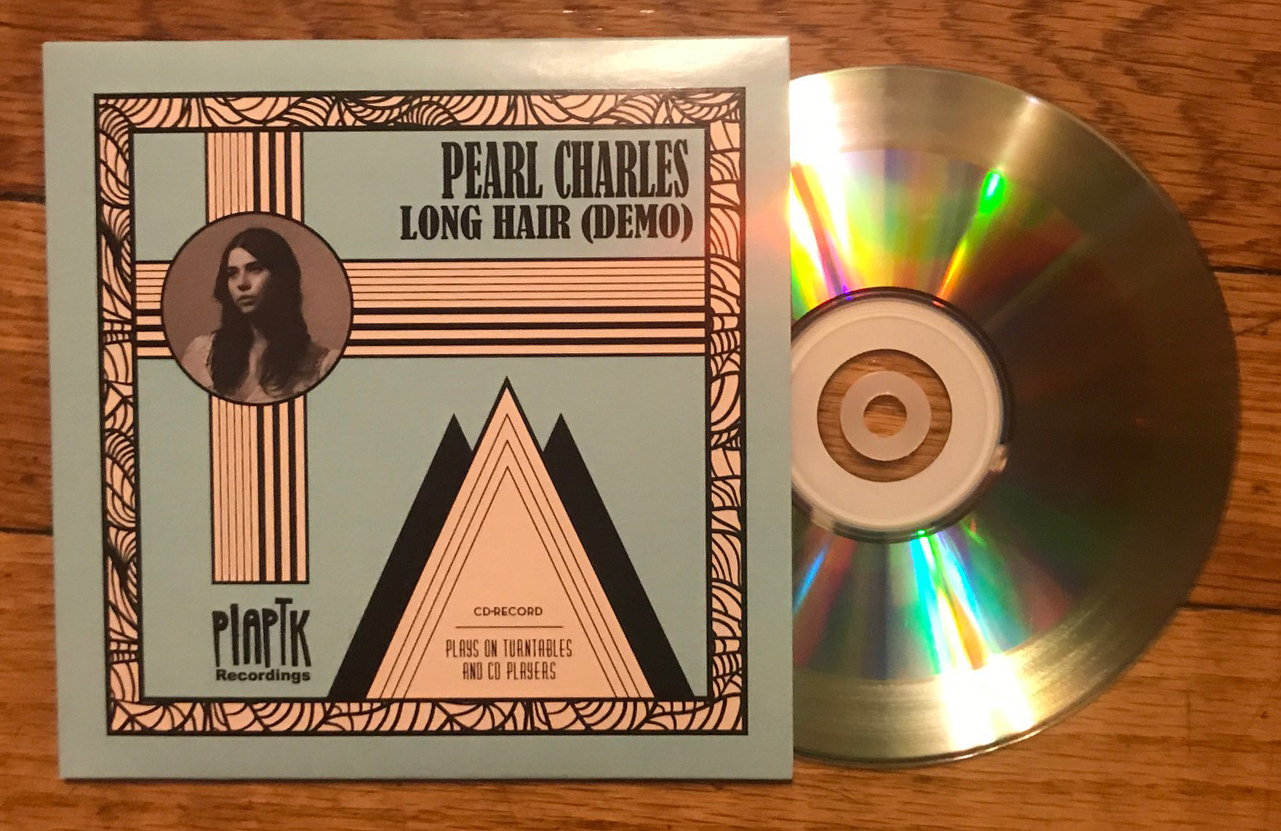 I first met Pearl Charles when she was the drummer/singer for The Blank Tapes, years AGO. But in the past few years, she has gone solo and made a name for herself as one of the best young songwriters out there, combining great lyricism with classic-sounding melodies. Sort of Fleetwood Mac meets Linda Ronstadt meets Joan Jett. or something. But totally amazing.

Pearl's contribution to the ongoing PIAPTK Cd-Record series is the demo for "Long Hair", a standout track from her new album, Sleepless Dreamer, out now on Kanine Records.


Pick them up here!