Well, this will be the last big update for a while. But, I am staying busy. After a month in Europe on tour with Michael Nau, I spoke on a panel at the Making Vinyl panel in Detroit, and I'll be headed to Scandanavia in a week to train some Swedes on how to use their machines.

Lathe Cut Camp 6 was great! So, I'm looking to book Lathe Cut Camp 7 in January or February. If you are interested, email me at lathecuts@yahoo.com.

Housekeeping Notes: There are still a handful of copies of Floating Action - Is It Exquisite and the Devendra Banhart Remixes 8" available. 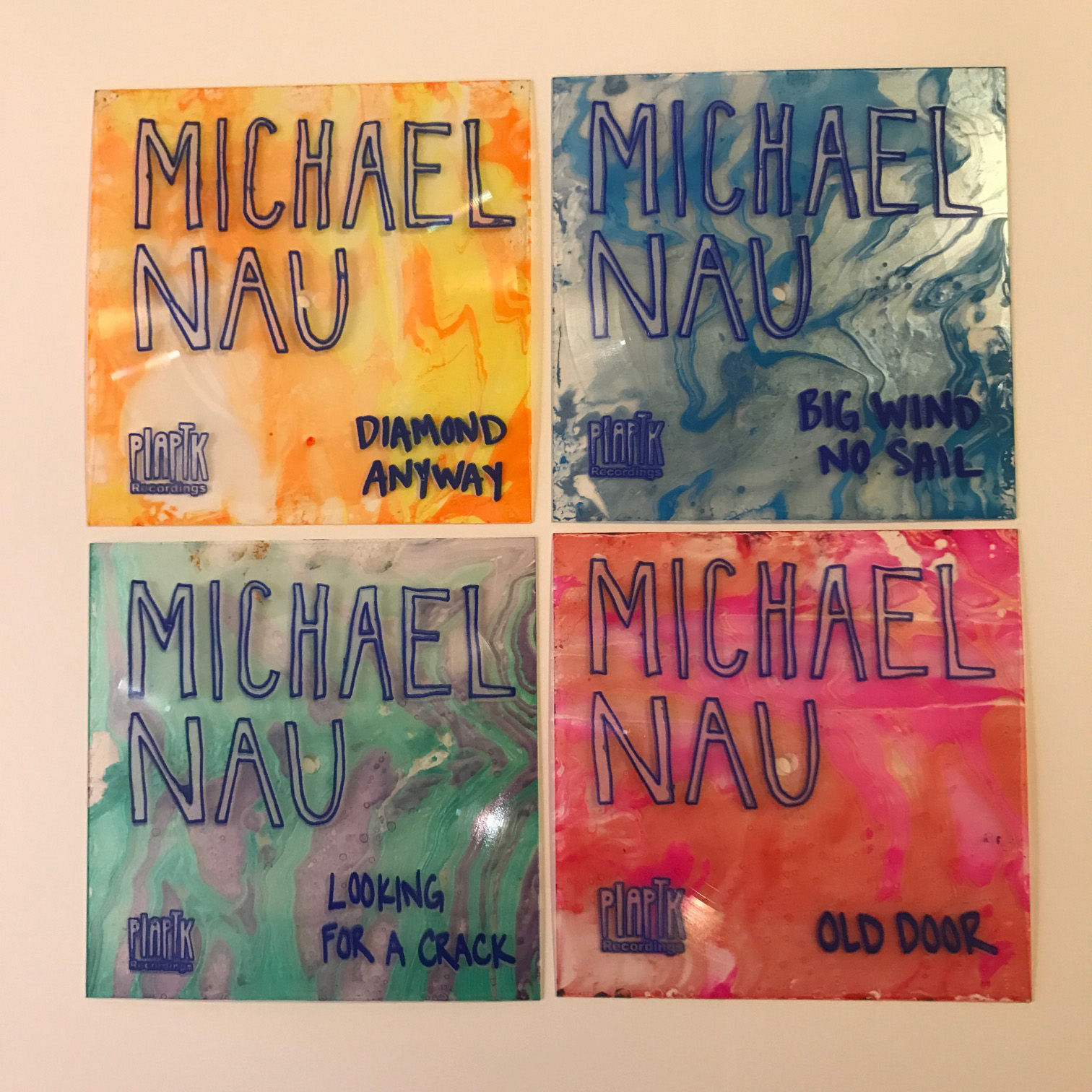 **So, TWICE, We had to take these down for sale right after we sent emails because of some miscommunication with Michael's two Labels. We thought we had it ironed out, and then we didn't and then we did, and then maybe we did or maybe we didn't. Anyway, we took them on tour, and have a few of each individual disc left, so we are making them available again (until somebody tells us we can't sell them again, so get them soon if you want them!).

They are being made in the next week or two, and will be one-sided silkscreened psychedelic swirl pic discs (the photos are just the screenprinting files)

While you are at it, pick up the Michael Nau CD-Record featuring the demo version of I Root, the first single from Some Twist! 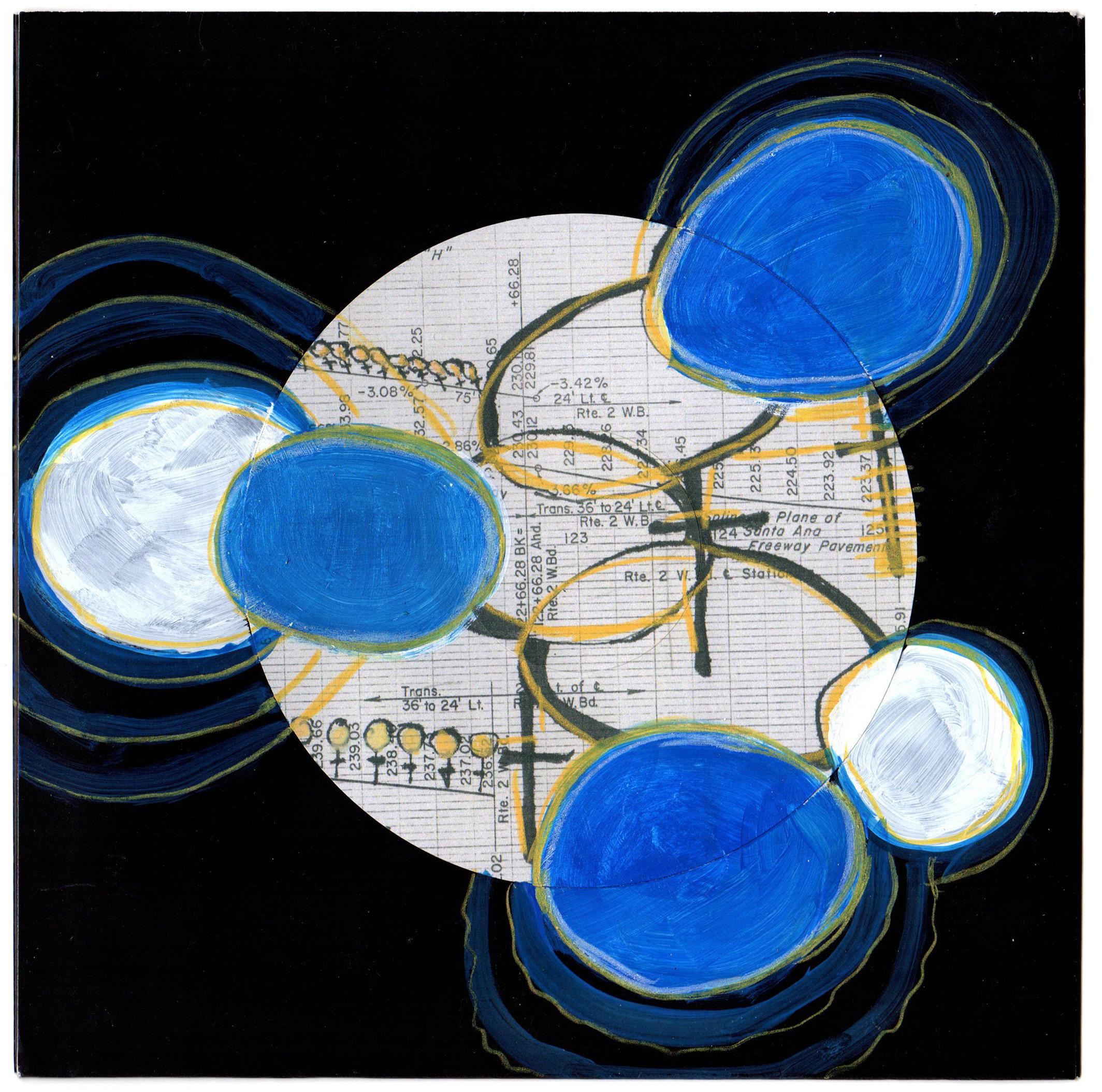 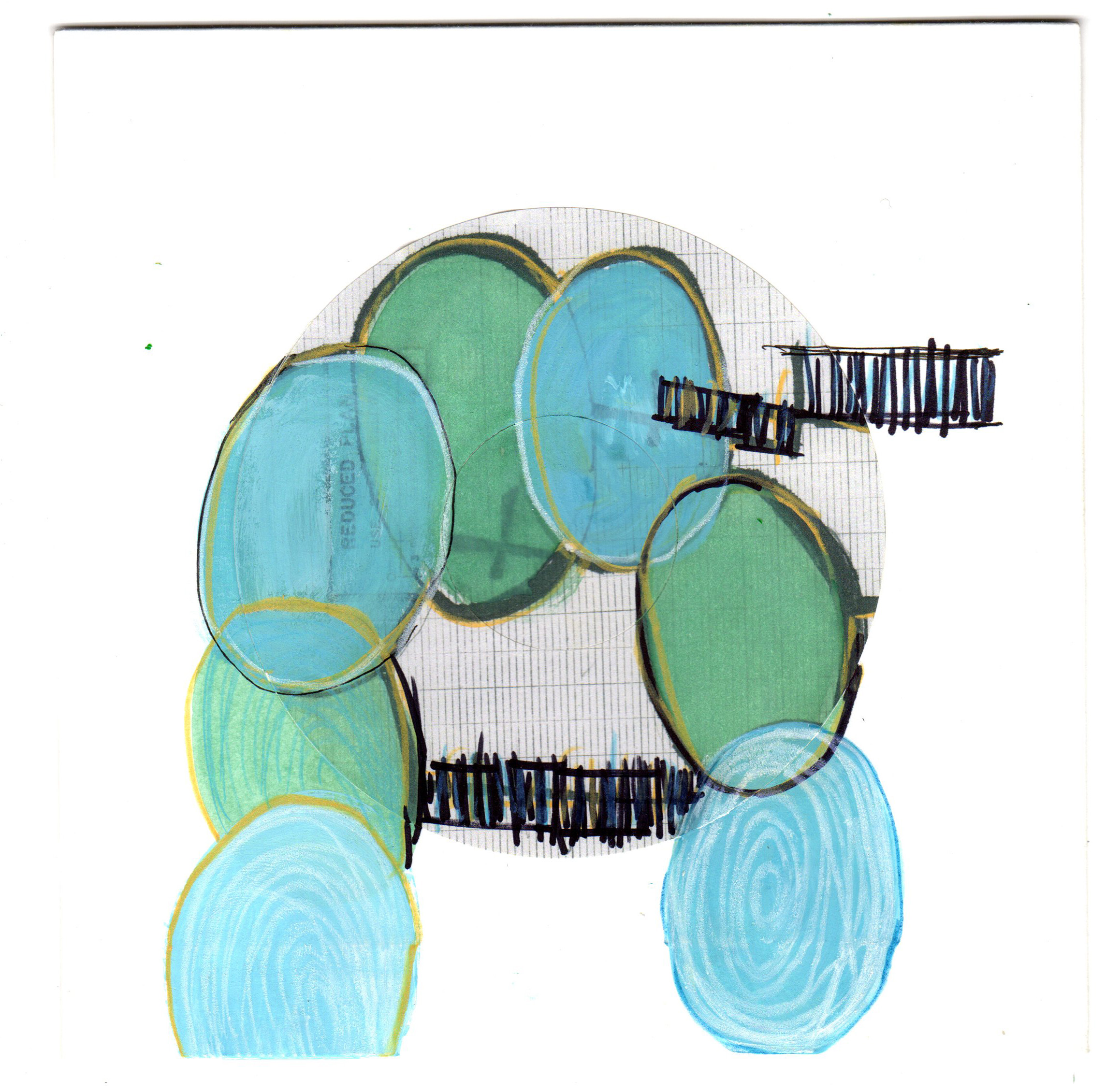 Was extremely excited to be approached by Tara Jane O'Neil to make her some records for her Japanese tour (happening now). We made 75 of them, hand painted and stamped by TJO herself, and we both got half to sell. Includes covers of "Believe" by Cher, and "Women of the World" by Ivor Cutler. 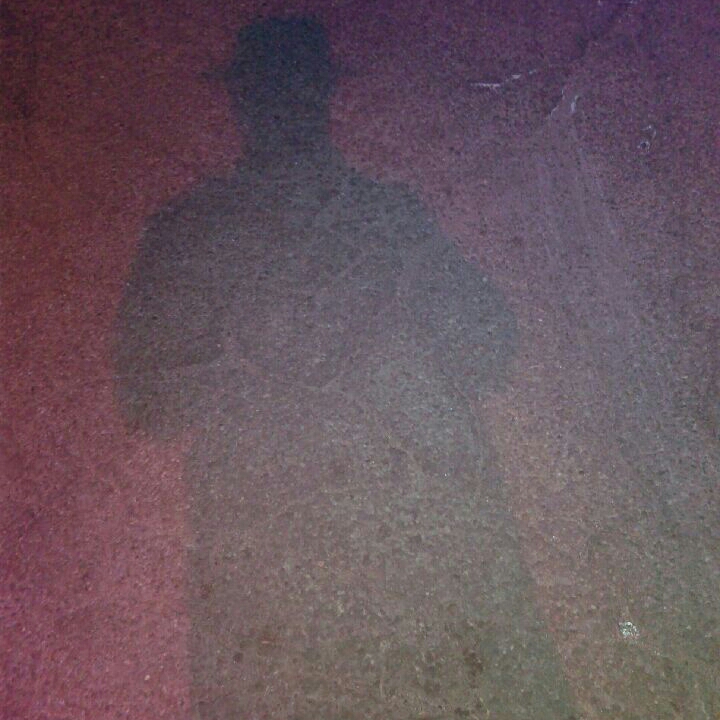 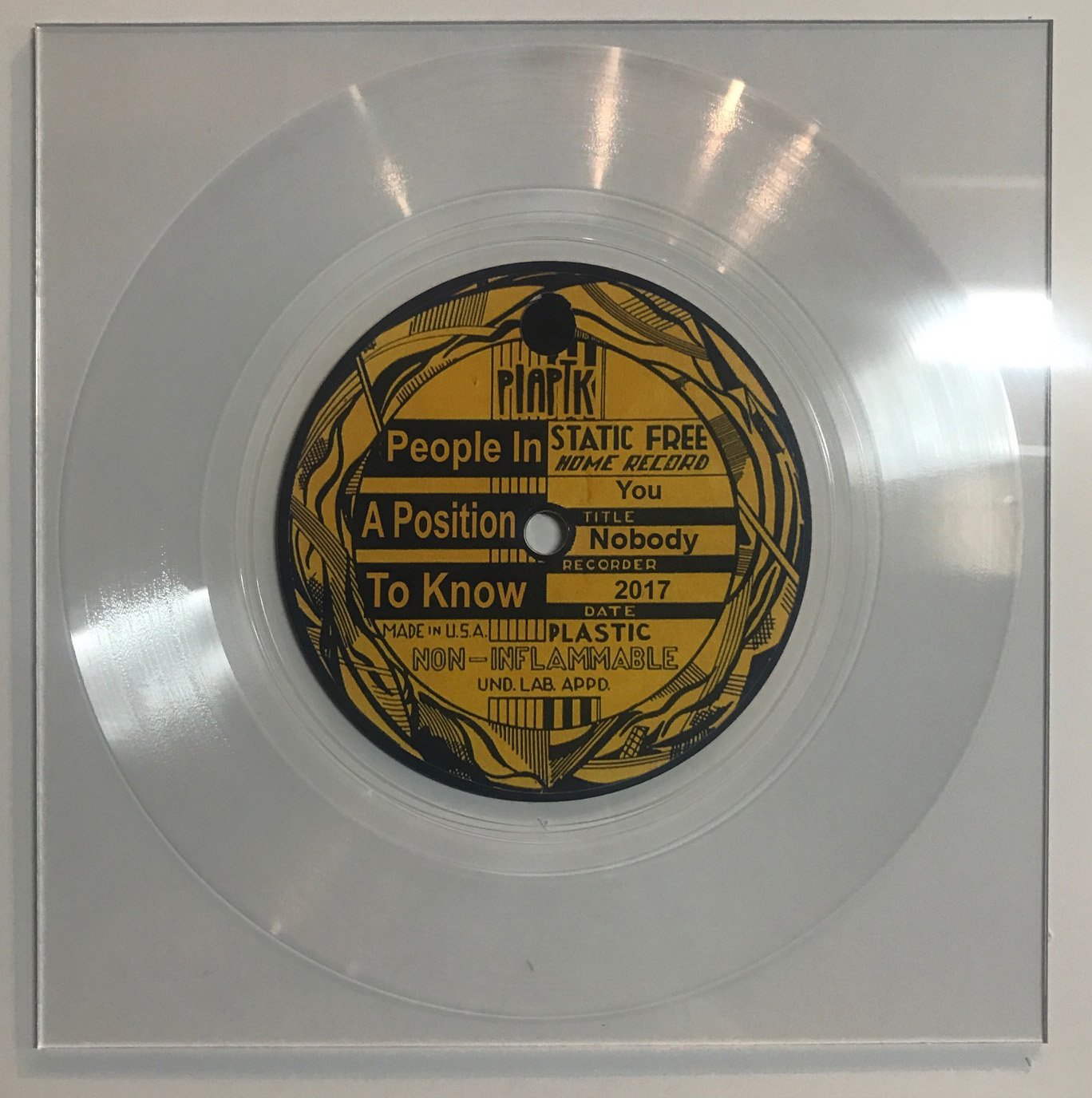 3. Willis Earl Beal (AKA Nobody)

Willis Earl Beal (who also goes by the name Nobody) is a mysterious and strange guy. He's been on my radar for a long time, because he lived in Olympia shortly after I left, and I would hear about him from a lot of my friends around town. He's prolific and has released records on XL Recordings, Tender Loving Empire, Found Magazine, etc. Check out his wikipedia pageto get some background on him.

About a year ago, I found out that Willis had moved to Tucson, and I spent the next 8 months trying to get ahold of him. It finally happened, and this single is the outcome.

666 has been BLOWING UP. It is officially the highest selling PIAPTK release ever. So it had to be repressed in both the US and in Europe. Now, in addition to being available on beautiful and stark black vinyl, it is also available on Coke Bottle Clear, and a few copies on solid pink vinyl. 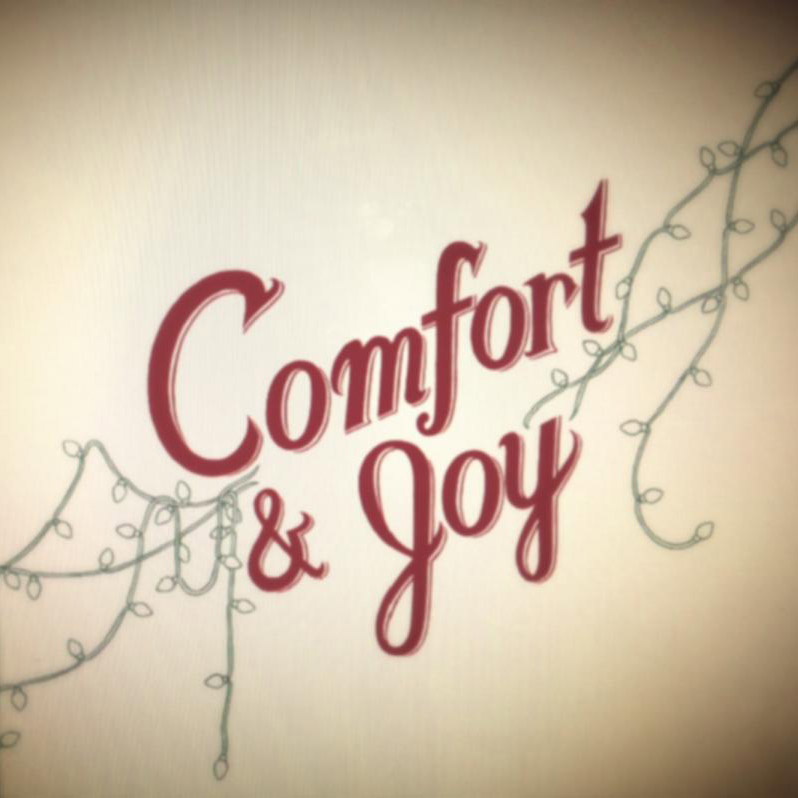 We found 6 copies of this amazing Xmas Comp in a box from a couple of years ago, and now is the time to spread the Xmas joy!
Released by my good buddies, Liz and Carlos Perpetua-Valdez, all profits from this killer Christmas Compilation go to benefit a charity for Homeless Teens in Seattle.

Only 500 copies, all on Gold and Silver Specked Vinyl!