Well, I don't even know how to start these things anymore. Same Shit, Different Day. It's like Groundhogs Day meets 12 Monkeys meets Idiocracy as reimagined by Black Mirror. But strangely, Life Goes On.

So, as usual, I've just been locking myself away in the studio, cutting records and burning through blades on my beloved Cricut cutter, my one and only pandemic friend.

But, all that shit's a downer. And I don't sell downers. I sell pick-us-uppers, and we got some killer shit to brighten your day during your indefinite home-stay.

So, let's get this rolling while mailing records is still somewhat affordable. BTW, if you haven't already, PLEASE sign this petition: https://www.change.org/p/save-the-usps 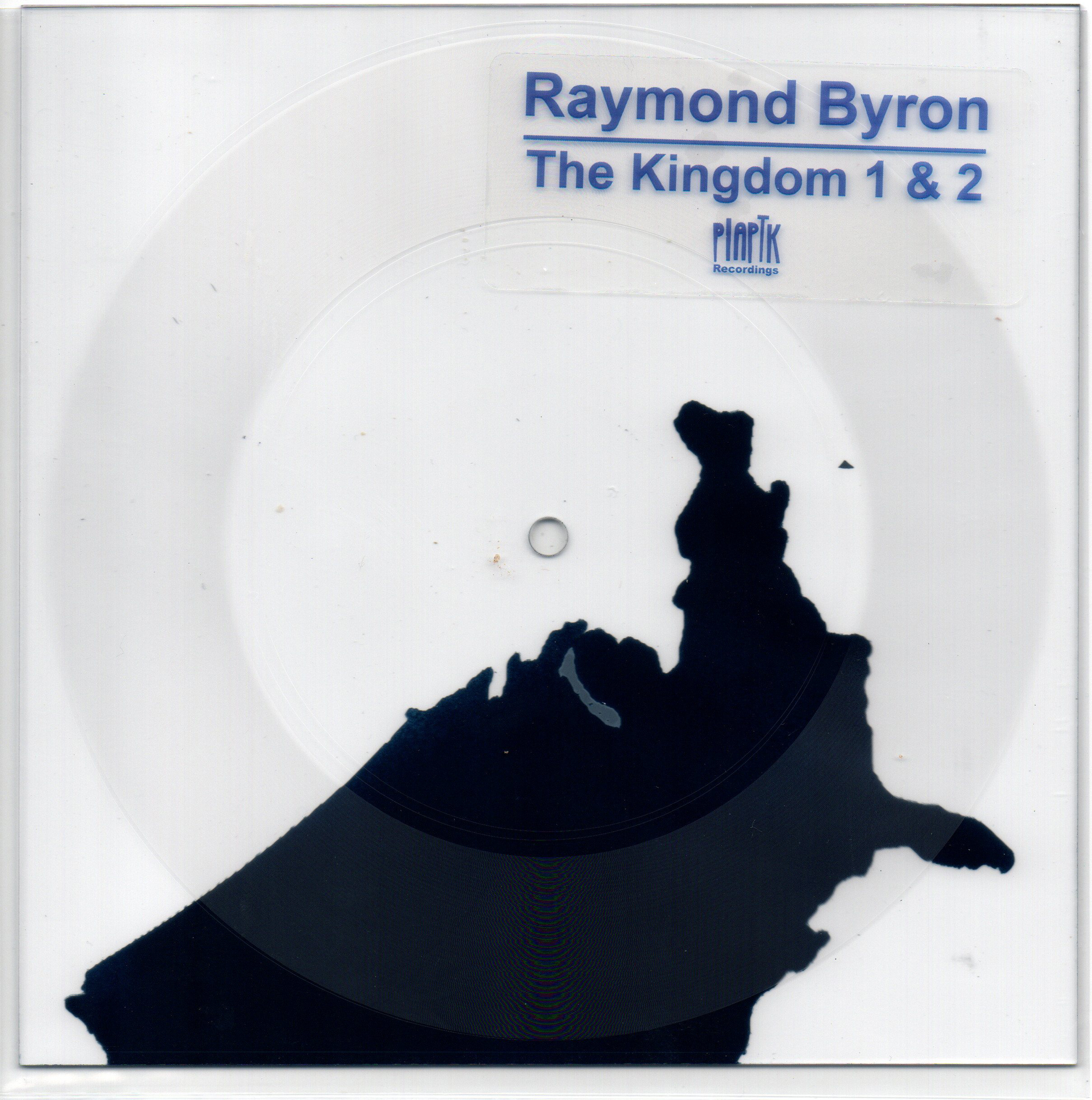 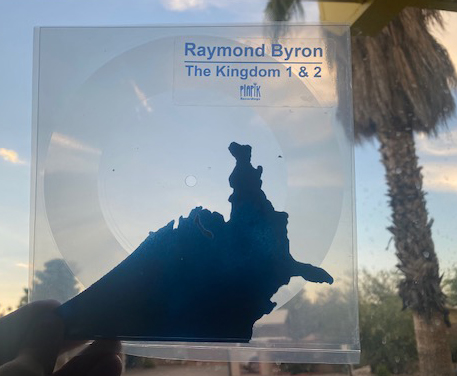 But, just to get a little blood in the water, we are putting out this combo single of related outtakes "Kingdom 1 & 2", which was produced and played upon by my old friend Cory Gray (Graves, Carcrashlander, etc).

Each one is on a transparent one sided 8" pic disc whose image will probably take on a more specific meaning once you hear the song and watch the record as it plays. 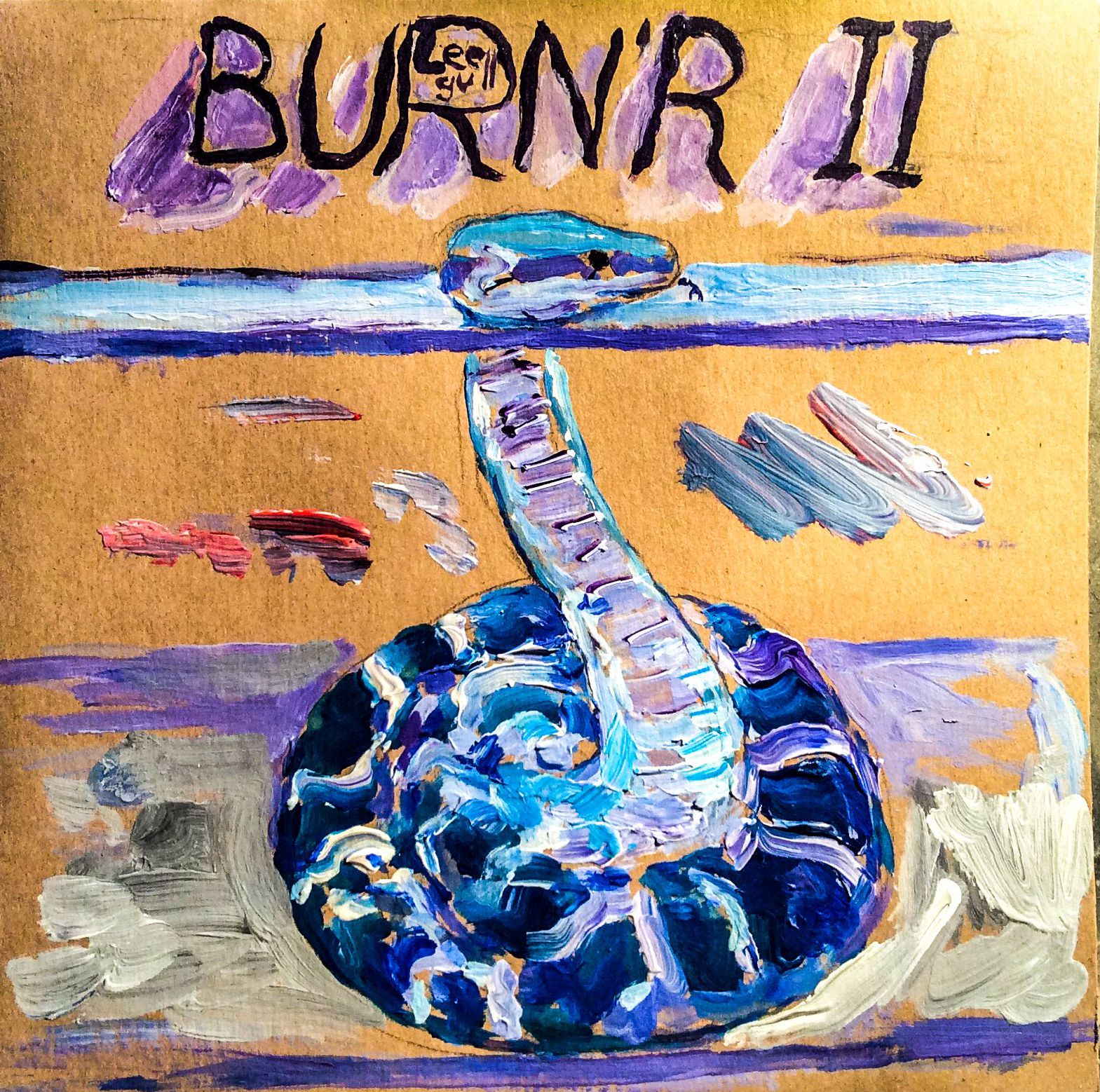 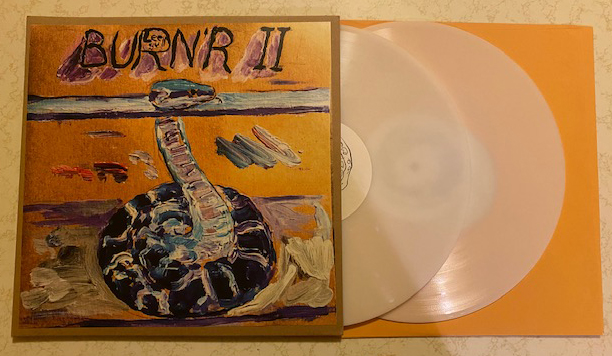 Lee Baggett is one of my favorite people on the planet. He also has one of the biggest “cult followings” in PIAPTK's history. He was one of the earliest artists on PIAPTK, and I get more email requests for the super limited 10”s I made for him back in the early days than I do The Flaming Lips and Scott McMicken records. People LOVE Lee Baggett, just like I do. He is a frequent collaborator of Little Wings, but his solo recordings are a beautifully mutant hybrid of Neil Young, Jerry Garcia, and Daniel Johnston. Jammy, shakey, loose and unpolished, but fun and beautiful.

This is a double 10" on white vinyl in gatefold chipboard jacket.

If you haven't already, pick up Burnr 1 as well!