It's been 8 years since PIAPTK left its' childhood home of Olympia, WA. Now, the 14 year old awkward teenager of a record label is coming home to take a stroll down memory lane for an OLY-ONLY edition, with two of my three favorite Olympia artists... Briana Marela and Lee Gull Baggett!

Also, today is my 42nd bday. I started PIAPTK 14 years ago, so that means that this year, PIAPTK has been with me for 1/3rd of my entire life. Which doesn't sound like that much, but considering I wasn't really doing shit for the first 14 years, I'm going to make it an honorary "Half My Life Project" today on my birthday. If the President can try to extort the Secretary of State of Georgia into fudging the numbers, so can I. But, I digress. 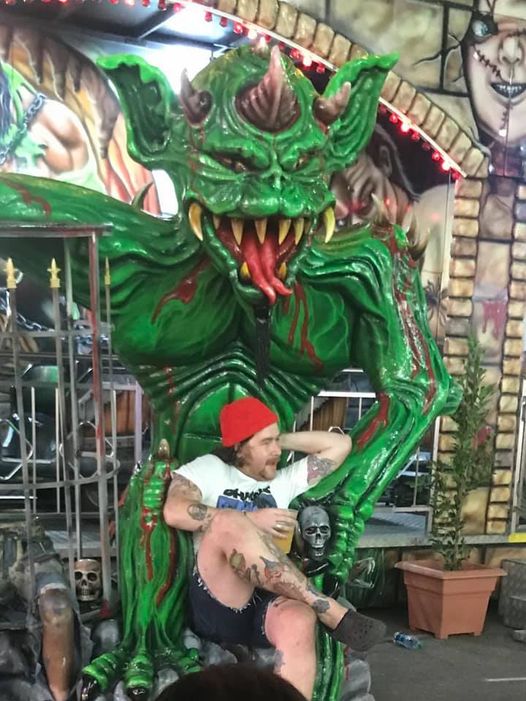 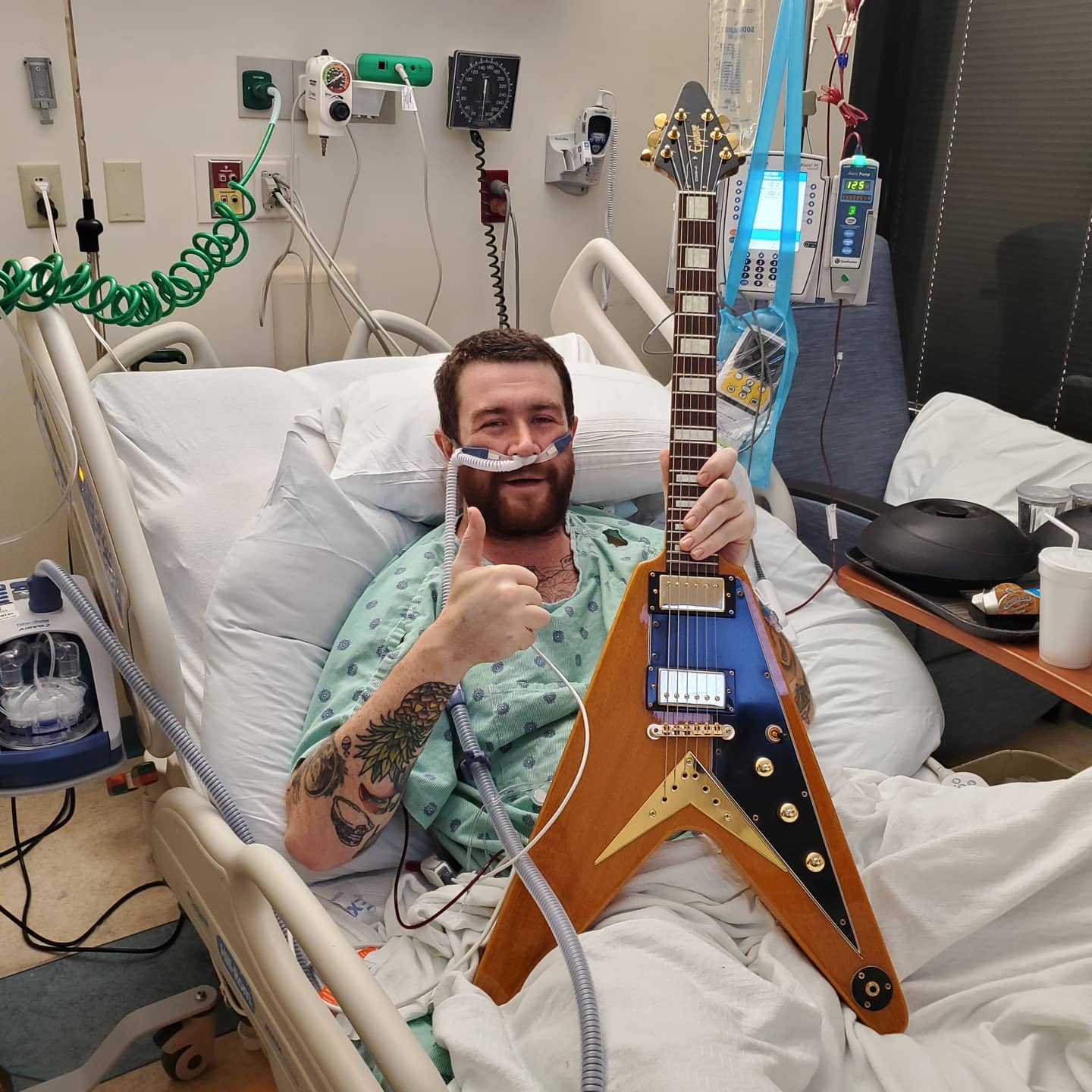 This email is dedicated to the memory of Jonathan Lee Horne, a good bud who passed away last night after a short but vicious battle with stage 4 bone cancer. If you are a customer of JNR, you may very well have interacted with Jonathan over the years. Rest in Power Chords, Jonathan.

This is a short one. 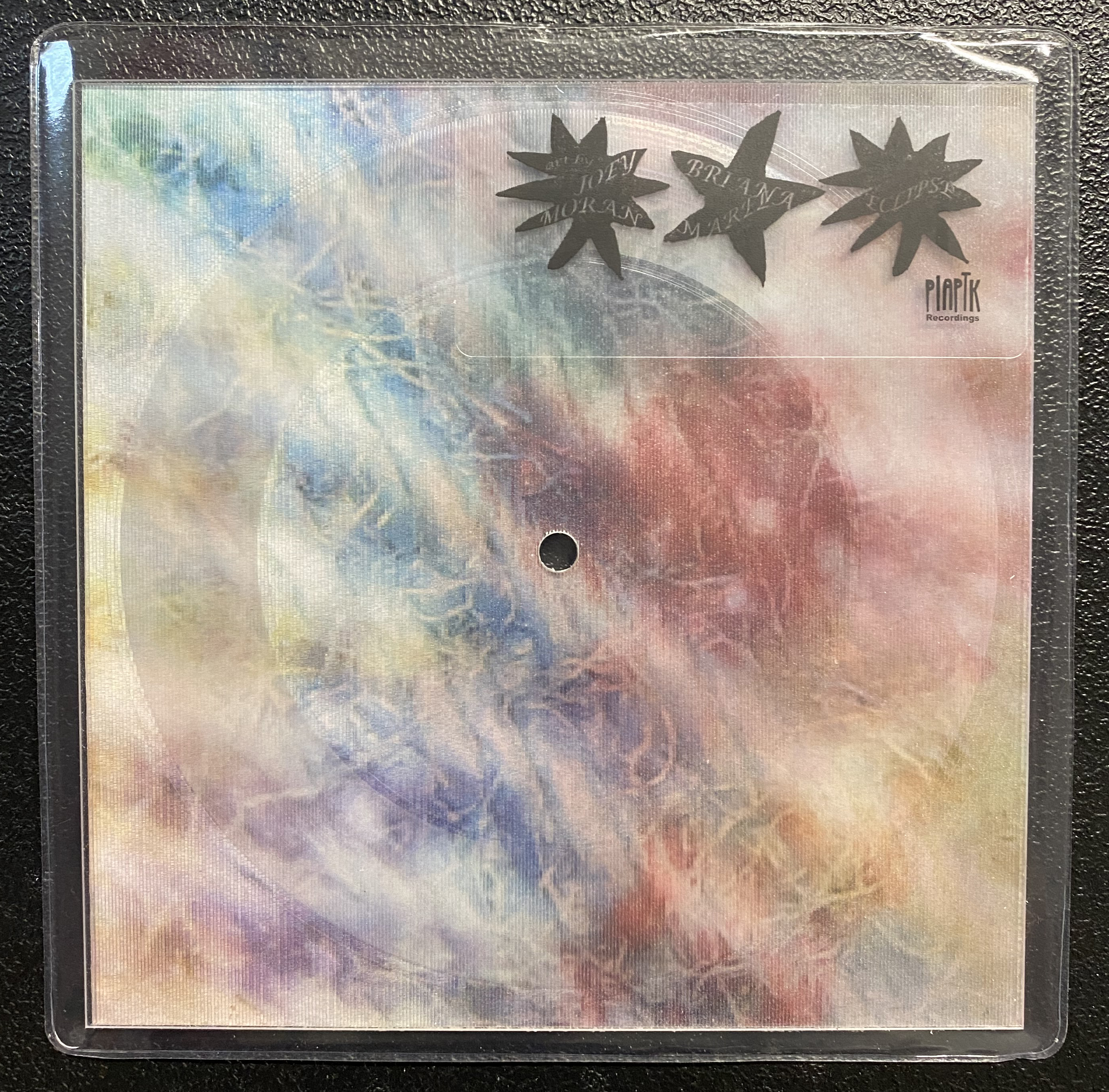 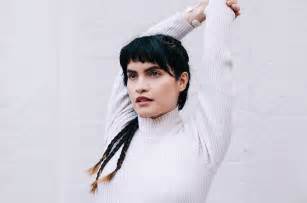 Our first Lenticular Pic Disc (something I've wanted to do for years, but never gotten around to), with art by Joey Moran that perfectly matches the instrumental sound collage created by Briana Marela. The discs color scheme and pattern modulates as the disc plays (Check the @PIAPTK instagram to see what I mean).

Briana is an old friend from Olympia. She has released records on Jagjaguwuar, been commissioned to create a piece for Radiolab, recorded an album with Alec Somers (Sigur Ros) in Iceland, received an MFA in Electronic Music and Recording Media from Mills College, etc. She is a fascinating artist and you can learn more about her here: https://brianamarela.com/

PIAPTK released a single for her almost a decade ago called "I Don't Belong To You" which featured frontwards vocals over backwards music on the A-Side and the same song with Backwards Vocals over frontwards music for the B-side (and the B-side was cut from the inside out to play backwards).

About this piece from Briana:

Eclipse is an electro-acoustic piece recorded on a 1/4" Otari tape machine, utilizing performative varispeed, physical tape manipulation, and using 80% tape splices and analog techniques. It began as a piece I composed titled "Ascendant" that was performed by the Eclipse String Quartet (http://www.eclipsequartet.com/) and recorded at Mills College in the concert hall. Sections of the stereo recording of "Ascendant" were then recorded from my computer onto tape, varying the speed of the machine while recording as well as during the transfer back to digital. Creating unique gestures that sound like they live in their own imaginary realm, paying close attention to amplitude contouring, splicing quick changes in contrast to static chordal clusters that hover and breathe. The piece is named after the quartet to pay respect to the talent of the players sampled. Artist Joey Moran (@futureforestsss on IG) of Olympia created a lenticular immersive colorful artwork for the 7" cover that fits the ambient nature of the composition. 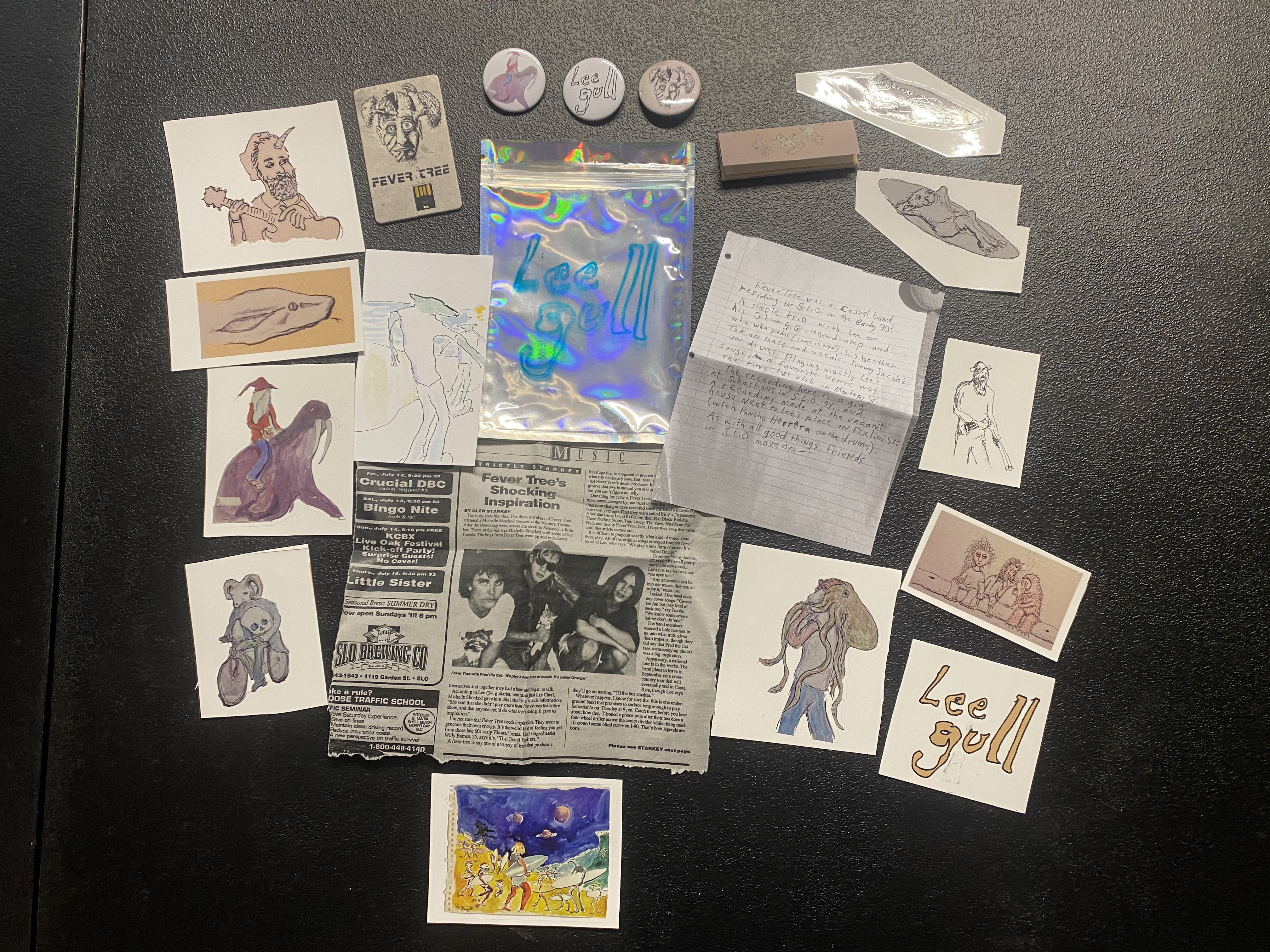 We got a little carried away making this art pak, but to paraphrapse Hunter S. Thompson " “Not that we needed all this for the release, but once you get locked into a seriously over indulgent art pak, the tendency is to push it as far as you can"

I love Lee, who is not only my favorite outsider Americana songwriter, but also one of my favorite visual artists. This Art Pak is also the first time in decades that anyone has heard Fever Tree, Lee's early-90s Grunge Band that he had with his brother, Ted, and is a really fun nostalgic peek at a world that some of us remember first hand, and others of you only know through movies like SIngles or from your parents "war stories"... that of early 90s small town local bands.